Are we able to set dynamic variables for API calls based on the environment?

Otherwise, each time we publish to live, we’d have to update these values individually? 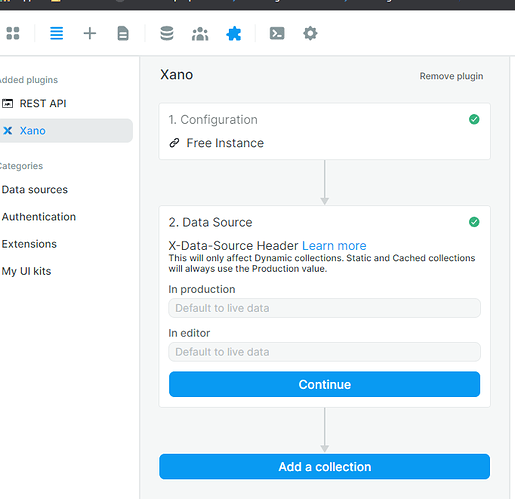 image682×661 34 KB
That said there are other instances where changing value based on the environment would be handy/helpful.

That said what I have done is put a variable in x-data-source as shown below.

What you could do with some work is connect the Headers to a collection that can be dynamic.

I too would like an option of a deployment feature script, but I don’t think that is available yet, however, you can request it here https://feedback.weweb.io/

Ironically, the Xano Auth plug-in only accounts for Live authentication, so you can’t auth into your test Xano environment.

Thus, using the Xano plug-in places you in a catch-22 situation

Good idea on using the collections though! I’ll use that instead. Will also submit the feature request.

For anyone in future who chances upon this thread, here’s how I handled it in the end. Opted for variables instead of collections. The intention is to change these variables prior to deployment to live. 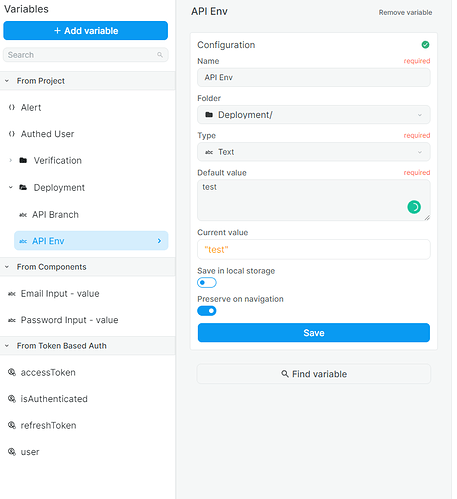